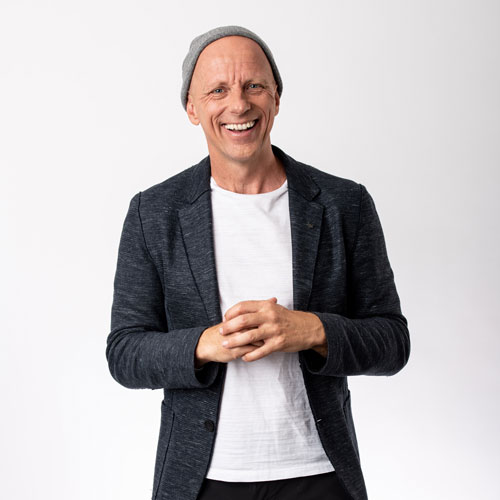 Jacco is an internationally renowned business leader and thought leader on revenue growth and strategy. He is the founder of Winning By Design and author of Blueprints of a Sales SaaS Organization, along with seven other best-selling books on driving growth for Software-as-a-Service (SaaS). He is a sales mentor across several venture capital firms such as Notion Capital, Reach Capital, Astella and Storm Ventures, where he helps accelerate the development of sales teams across their portfolios.

Prior to founding Winning By Design, Jacco held senior executive roles at Qumu (acquired by Rimage), Kontiki, and Technicolor. He is proud to have helped marquee customers over the years, including Amazon, AT&T, Dish, and Disney.

Nice to know: Jacco is the youngest of eight, raised in a small farming village in the Netherlands. He competed in chess, boxing, sailing, and represented the Netherlands at two world championships in the triathlon.

*ONLINE CANCELLATION POLICY: Every paid online ticket to B2B Forum comes with a subscription to MarketingProfs PRO. If you purchased a ticket to this event, you may cancel within 7 days of your registration to receive a full refund and to stop your complimentary PRO subscription. If you registered for $0 as a PRO subscriber, canceling your event registration will not affect your PRO subscription. You will just be removed from B2B Forum attendee news/program updates. *See Terms and conditions/cancellation policy.