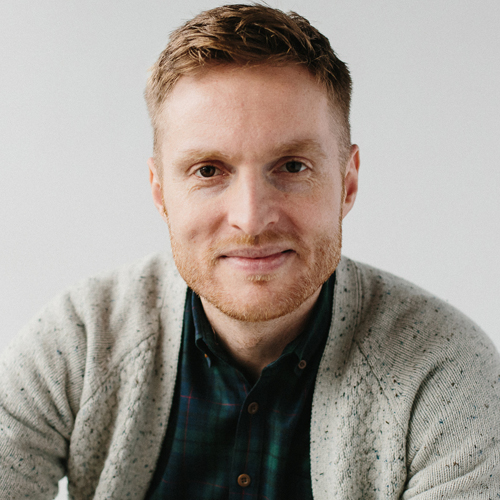 Jonas Woost is a digital media and entertainment executive with a passion for innovating in the digital content ecosystem. His work has received a number of awards and in 2019 he was named one of BC’s 40 under 40. Between 2015 and 2019, Jonas was the Executive Producer of Original Content & STORYHIVE at TELUS. He helped one of the biggest Canadian telecom companies tell impactful and engaging stories while supporting Western Canada’s community of filmmakers.

Building an Audience Through Podcasting: The Command Line Heroes Story