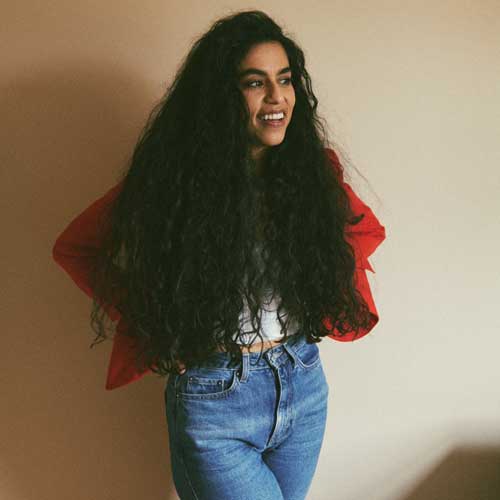 Mona is a journalist who really loves numbers. She is the data editor of The Guardian where she writes articles, produces documentaries, and illustrates, as well as animates, data. After analyzing statistics for the United Nations, Mona Chalabi saw how important data was, but also how easily it could be used by people with their own specific agendas. Since then, her work for organizations like Transparency International and The Guardian has had one goal: To make sure as many people as possible can find and question the data they need to make informed decisions about their lives. Her illustrations have been exhibited by the Design Museum and were commended by the Royal Statistical Society. Mona helped create the Emmy-nominated four-part video series “Vagina Dispatches” which explores the physical, social, and sometimes political dynamics that surround women’s bodies. She also executive produced and hosted Strange Bird, a podcast about things that we’re not great at talking about. She has worked for FiveThirtyEight, the Banks of England, the Economist Intelligence Unit, and the International Organization for Migration.

Opening General Session and Keynote: Taking the Numb Out of Numbers

*ONLINE CANCELLATION POLICY: Every paid online ticket to B2B Forum comes with a subscription to MarketingProfs PRO. If you purchased a ticket to this event, you may cancel within 7 days of your registration to receive a full refund and to stop your complimentary PRO subscription. If you registered for $0 as a PRO subscriber, canceling your event registration will not affect your PRO subscription. You will just be removed from B2B Forum attendee news/program updates. *See Terms and conditions/cancellation policy.