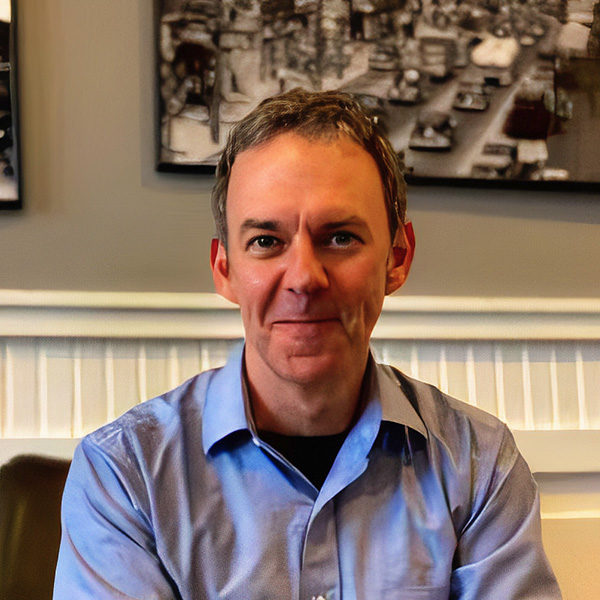 Tim spent 20 years at IBM, Cisco, and Accenture while moonlighting as a comedy writer/actor on SNL, Conan, and The Late Show. Tim studied improv under Amy Poehler, comedy writing with The Colbert Report executive producer Tom Purcell, and has appeared on the Onion Sports Network, Conan, and Last Week Tonight with John Oliver. Tim has written and performed custom PowerPoint Comedy at corporate events for Deloitte, CDC, Google, and The White House. His award-winning corporate work has been featured in The New York Times, WSJ, ADWEEK, and Fast Company. He works with CEOs to use humor to build encouraging, trusting culture in remote-work environments.

Discovering Your Voice in a Time of Reconnecting